Skip to content
Home/Blog/Facebook algorithms are unfairly unpublishing fanpages, and the company admits it.

Facebook algorithms are unfairly unpublishing fanpages, and the company admits it. 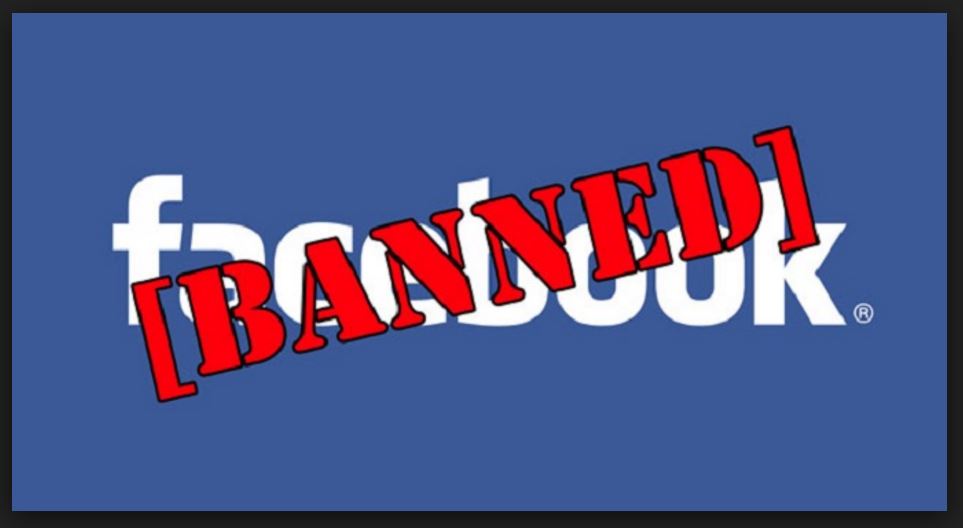 Lost your fanpage lately? Was your Facebook fanpage unpublished, but you just don’t know why? It this another Facebook purge? No. This time, it seems that Facebook bots are running amok, and the company admits it’s their fault. Getting your fanpage banned doesn’t take too much effort, a few spam reports and poof, your property is gone. But nothing hurts more than losing your beloved fanpage, especially if you didn’t break any rules. This all started a few days ago, when Facebook reported that they’re preparing for an all out war against fake news. Since that day, reports of banned Facebook fanpage have been popping up everywhere, especially on marketing forums and Facebook newsfeeds.

My first post, only because I don’t see anything similar. Last month FB unpublished 6 of my fanpages and 3 days later they returned them all and apoligized becauses it was a “bot error” according to the rep. During that time, they deleted my main FB personal account and all pages I was admin. Using my wife’s account where she’s the business admin, i was able to recover those pages. 3 days ago, FB unpublished all those pages again, but all profiles are good. I tried appealing but they are not even answering this time. A lot of my friends are going to through the same issue. We are down more than 100 million likes in total. Anybody else out there? Any ideas? 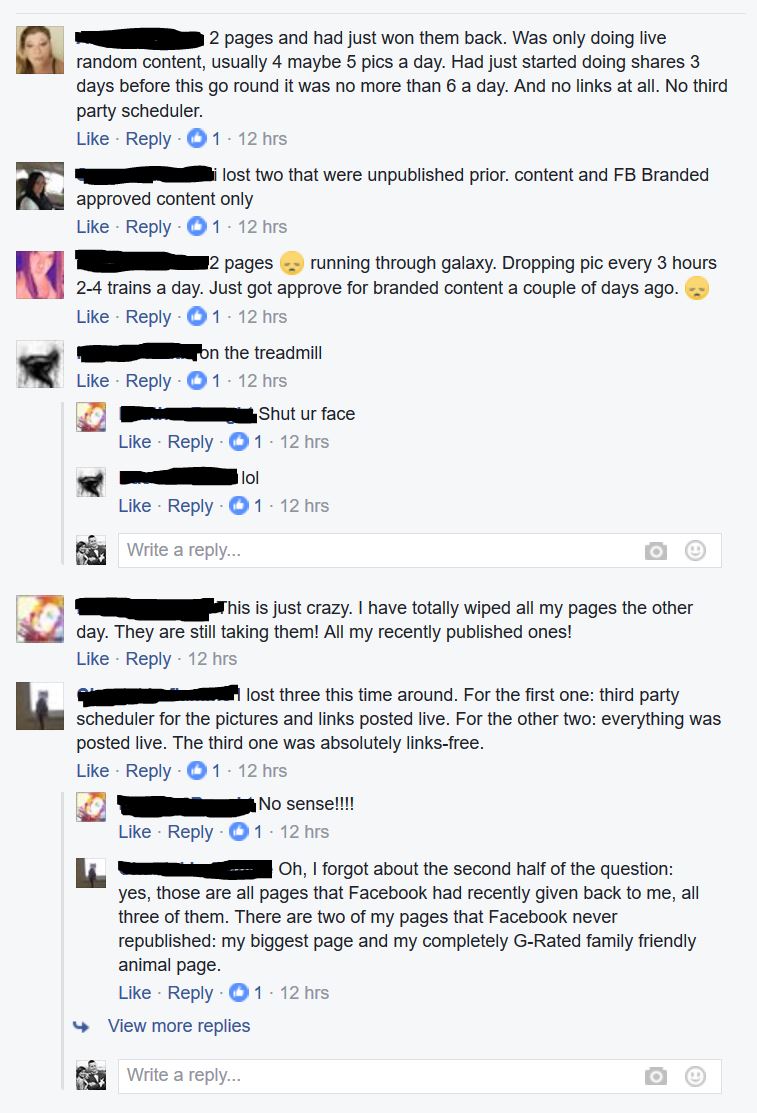 These screenshots are just a fraction of the reports currently coming to light. However, there is light at the end of the tunnel. If one of your Facebook fanpages got hit, don’t panic just yet. Facebook openly admits that one of their ‘bots’ is basically broken, and the end result are unfairly banned fanpages. The good news is that they’re aware of the issue, and because of that, filing an appeal has high success rates. One of our clients forwarded an email she received from Facebook, it was sent to her after her page was reinstated.

Your Page was temporarily restricted by our automated systems. However, we’ve since removed the restrictions from your Page and it should be up and running now. We apologize for any inconvenience that this may have caused.

So, in short, if your Facebook fanpage was recently unpublished, it’s most likely due to a poorly tuned fake news filter, so make sure to file an appeal. Also, if you have any old fanpages that were unpublished a while ago, resubmit your request to get it back. You never know, it may slip through the cracks and come back to life!

This section is reserved for items that we need to sell quickly, so make sure to check it often!
Currently we don't have anything available for a quick sale. However, we still do have accounts in our stock. Please contact us or check out our marketplace.

If you have found something of interest within this section quickly email [email protected] for more info. First come first serve basis only. Make sure to add "Quick Sale" in the email subject.